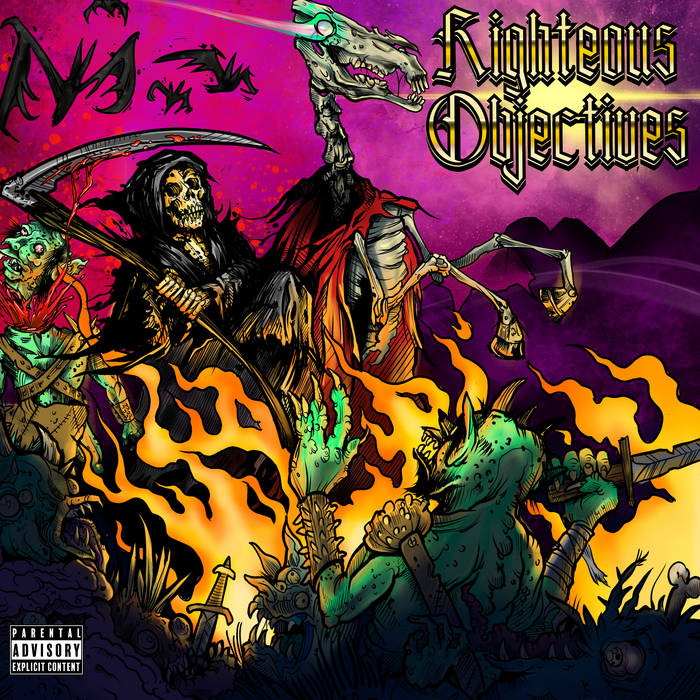 Hip-hop on the House

Born and raised in Chicago Tony always kept his ear out for the real hiphop. Eventually starting to do his own thing in the late 90's. Heavily influenced by east coast classic styles he then adapted his own. Spittin with a midwestern flare which only meant the story of the streets. Coming to full circle once partnered up wit Dreamtek and Seven Oddities. ... more

Bandcamp Daily  your guide to the world of Bandcamp